Laura arrived in Nagyvázsony from Pineda de Mar, a small city close to Barcelona, to do a 59-days-long volunteering service in Nagyvázsony. Back then Spain was a “yellow” country, therefore her volunteering started with a weird adventure. Here is Laura’s post about it.

Let’s talk about this:

My three-day quarantine at Nagyvázsony.

So, first thing first. I discovered that I needed to do quarantine once at the Budapest airport, where I was stuck at passport control because I didn’t know the address where I would spend my quarantine days. That part was the most stressful and confusing part about the trip to Nagyvazsony, also because it was difficult to communicate because I didn’t know any word in Hungarian and they didn’t know a lot of English.
The other part of the trip was not so confusing, except for the fact that I got out of the bus at the wrong stop and I needed to talk with the driver and try to make sure that he understood where I had to go. So yeah, when I arrived at Veszprem bus station and I saw Elli and Eva, that was such a relief to me. So I had some minutes of distraction and calm, but when we arrived home I needed to do a quarantine in a separate room. 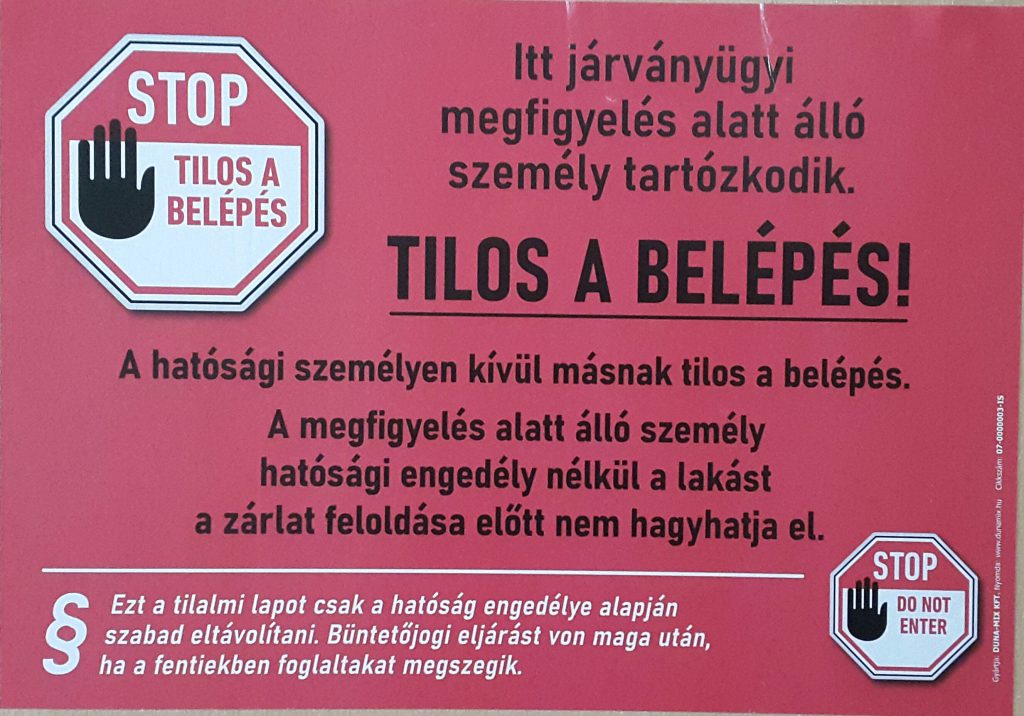 That was hard and I don’t exactly know why. I felt guilty about the situation because it was my fault to only do one test in Spain. It was a misunderstanding, but I felt guilty anyway. I cleaned the room a little bit, I made the bed, and unpacked. And my dinner was the two sandwiches that I didn’t eat during the day.
I had some things to distract myself like coloring books or some beads to make bracelets, but I wasn’t in the mood.

The next day, I woke up at 9:00 pm to go to a doctor’s appointment in order to do the second test here in Hungary. It was so strange, I went with Rita, the volunteer’s coordinator, and she was translating all the important things. I have nothing new to say about the PCR test, it’s just disgusting and it feels like your nose is raped. I came back home and I spent two more days in quarantine.
Fortunately, I had some food with me, so I could survive without shopping (because I wasn’t allowed to go shopping before or during the quarantine). I spend all that time watching youtube videos and thinking about leaving. It was so hard. I didn’t feel good, it was a combination of feelings: guilty, homesick, and lonely. I was also confused about how I was supposed to act with the other girls like I say something to them? I stay here like if I wasn’t here? If I need to go to the bathroom (that
it was outside the room) I need to tell them?

Then the negative result arrived and I could leave the room and hang with the girls. 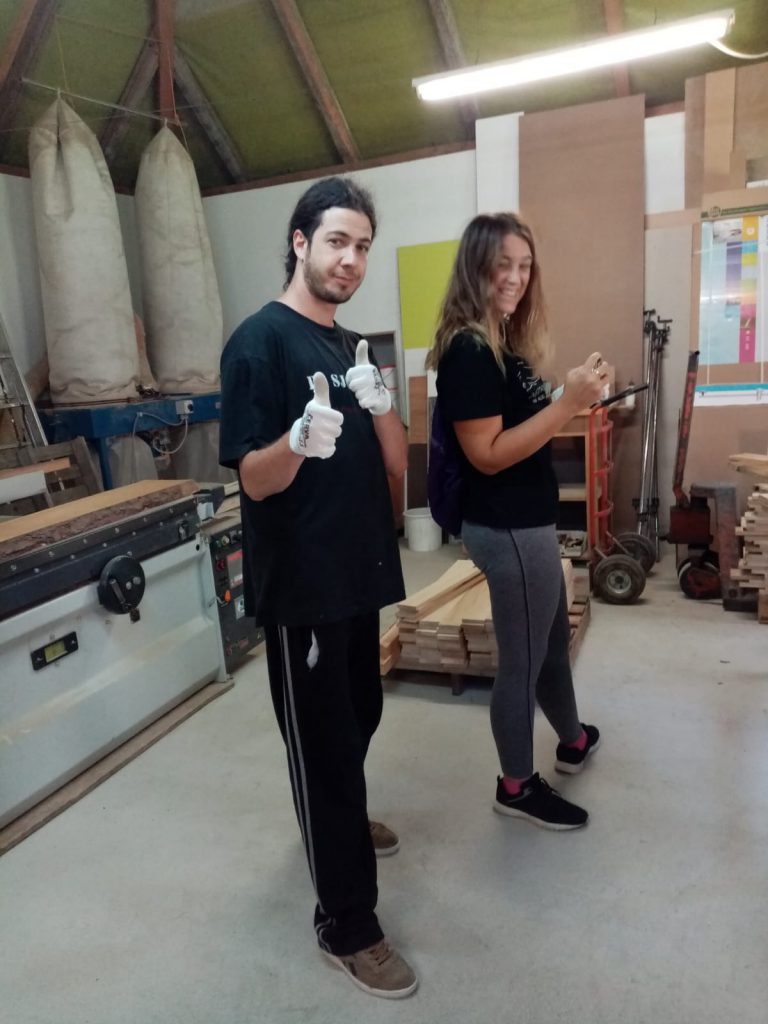 I was constantly thinking about leaving anyway, because of the familiar situation at home, that hard start and I suppose that more things. But then we had a meeting with all the team and talked about the tasks that we were supposed to do during this volunteering and I left that meeting so motivated. We will have Hungarian classes also, so it won’t be so hard to communicate with people, in theory. And I will be able to work as a content
creator, doing videos about the football matches and the village.
So I want to end this article with a positive note, it was hard for me at the beginning but some exciting things are about to come here in Nagyvazsony.