Where do you come from: Gyergyószentmiklós (Romania (Transylvania!)) 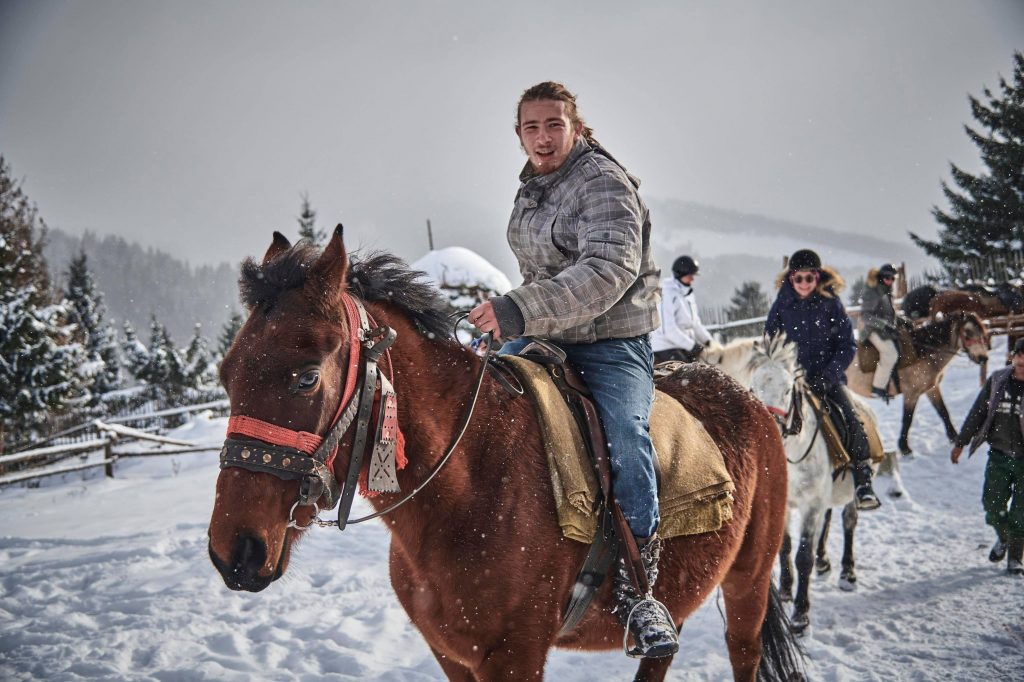 What was your motivation to do the project/Why did you decide to be a volunteer (in Hungary)?
My mother got an e-mail about it and told me to go and not just sit at home, so I went.

What was your project? What was a regular day like?
I was helping children with their homework, taught them to draw, and told them not to swear that much, helped Feri with drawing and painting, and I often took photos for the webpage.

Which is your favorite memory of the time you spent here?
There is a lot, but ice-skating on the Balaton is a good example.

A funny memory you’d like to share?
Once me and Nabile (he was a volunteer from Bordeaux) went down to the short-term volunteers’ home at Mikey’s place for dinner and slept there. The next day he was really hungover, so I let him sit on the bike and cycled up that steep road. I almost died.

What do/did you like the most about Nagyvázsony?
The castle, the nature around the place, and the people.

How was life in the flat?
It was good. There were no major problems with the people I lived with. Sophie, a German volunteer, was a flatmate for a long time, and we got along quite well. I learned to cook some things, and that’s useful now in university.

Why would you recommend doing volunteering? Why at Fekete Sereg?
New experiences, being alone without the support of parents, Hungarian culture, etc.

How did you benefit from your project/the time you spent here?
I am not that socially awkward anymore, I can handle a camera, I can cook some things, I learned how to use a saw properly, and I’ve learned to speak more casual English. My drawing developed too, and I realized I have no musical talent, and no patience to learn to play an instrument. Also, I became pretty good at mancala and csocsó.

What are you currently doing in your life? What are your plans for the future?
I am at a university in Eger, at English studies, but later I want to do the family business back in Transylvania, which is horse-tour guiding.

I don’t like French cheese. Chorizo and bacalhau and Strudel are awesome.