Fekete Sereg program won the ” Volunteer program of the year 2022″

Approaching the World Volunteer Day on December 1st (December 5th), we can’t get a bigger gift than that the Volunteer Center Foundation awarded the volunteer program of the year award in 2022 to the Kinizsi grave research! 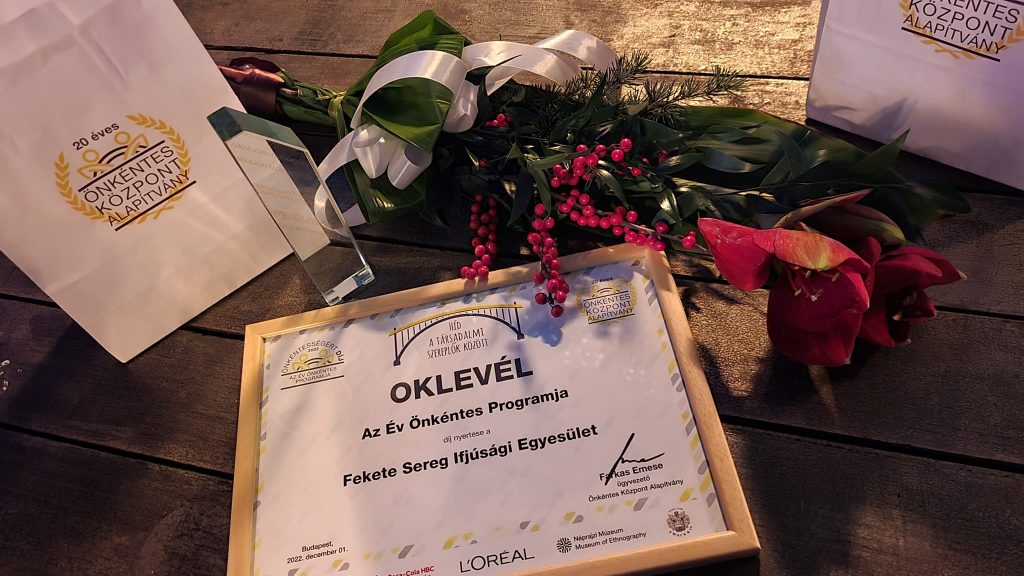 The Volunteer Center Foundation was established 20 years ago with the aim of spreading the idea of ​​volunteering and encouraging as many people as possible that it is good to be a volunteer. The year
Civil organizations and institutions that carry out their daily activities with the help of volunteers could be nominated for the Volunteer Program award.

In 2022, the jury awarded the archaeological excavation aimed at a deeper understanding of the remains of Pál Kinizsi and his successor, Márk Horváth, and the local history of the Nagyvázsony-Balaton highlands. The Kinizsi excavation is under the auspices of the Black Army Youth Association, based on the principles of community archeology took place, and more than 30 volunteers from 16 countries participated. In addition to the “international volunteers”, dozens of local and neighborhood metal detectorists and researchers took part in the research, and anthropologists also helped the researchers in their work. The excavation was led by Sándor Ádám Pátkai, the archaeologist of the Dezső Laczkó Museum in Veszprém, as excavation leader, and Zsombor Győrffy-Villám, deputy excavation leader, the archaeologist of the Janus Pannonius Museum in Pécs. The project manager Dr. Csanád Kandikó, and his deputy is Levente Kandikó.

Pictures of the moment of the award of the ceremony 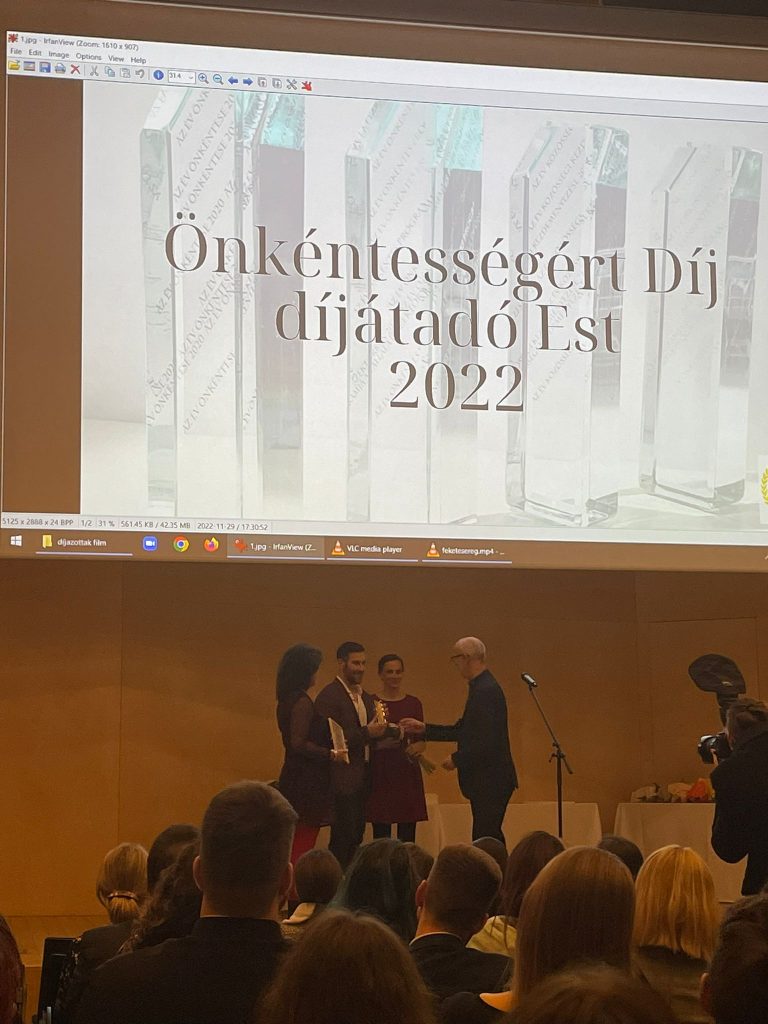 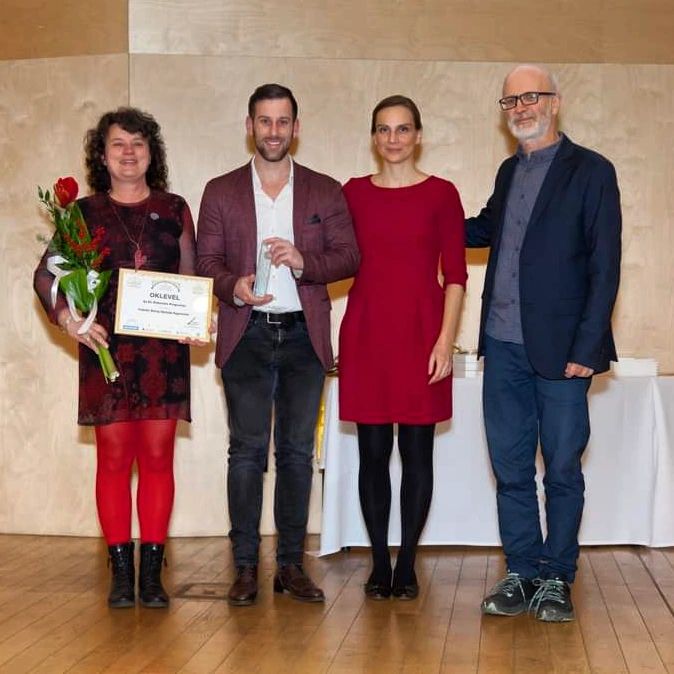 Our enthusiastic volunteers also accompanied us to the gala. 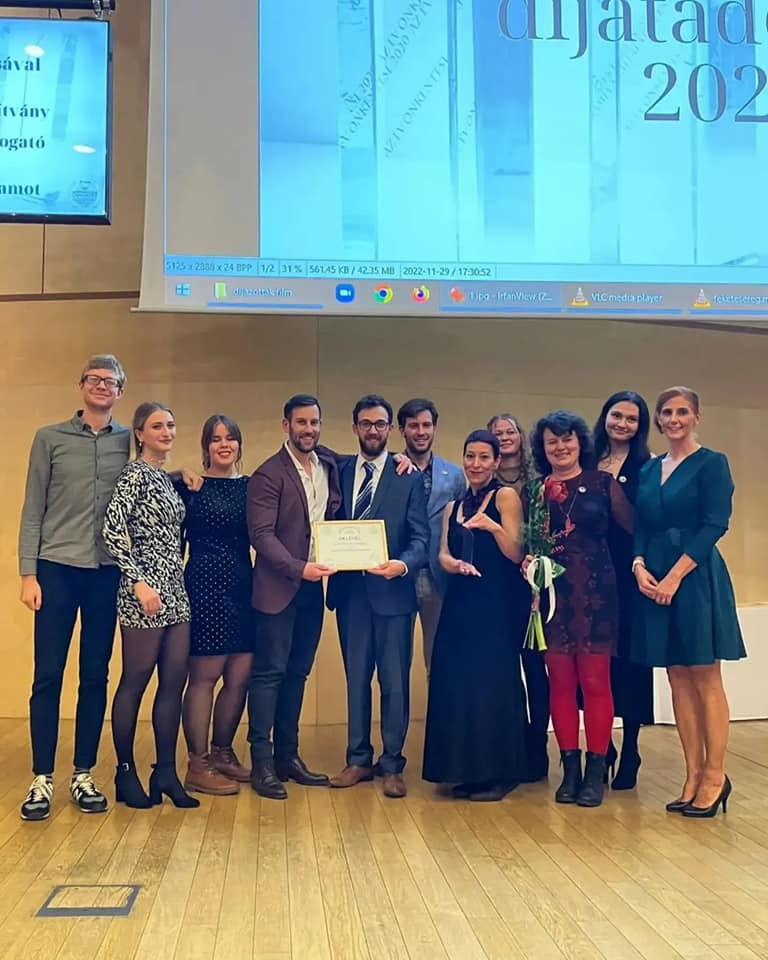 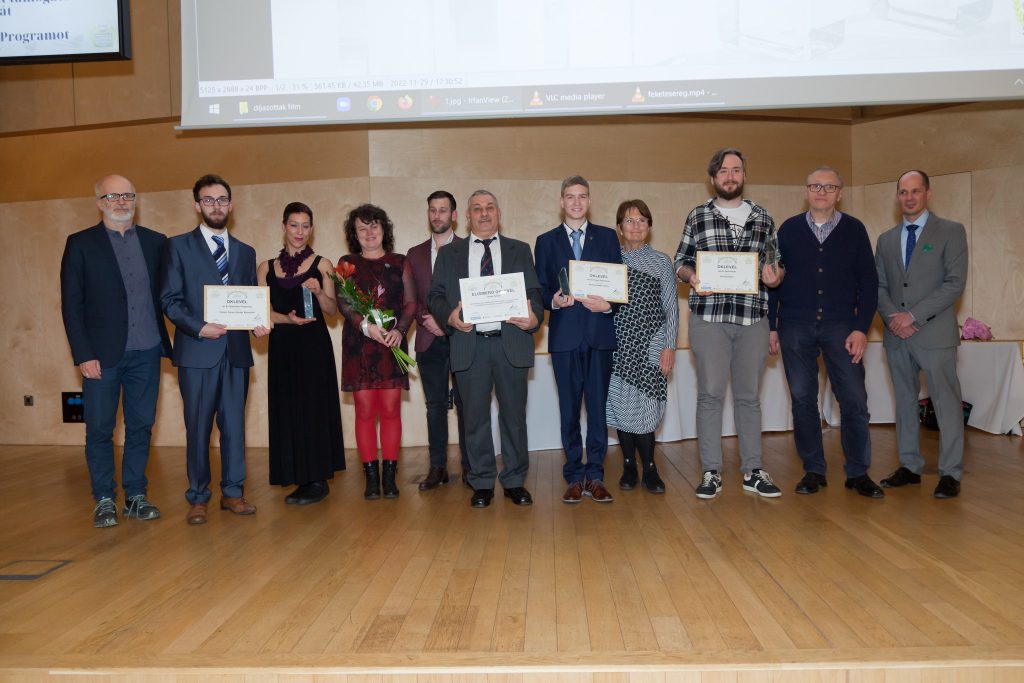 The excavation was carried out in the framework of the Veszprém-Balaton 2023 European Capital of Culture program.