What was your motivation to do the project/Why did you decide to be a volunteer (in Hungary)?

-I decided to come to Hungary because I wanted to do a two month project and this one was available at the time. Every since I started work I only deal with older people and it was a good idea to have a project directed at youth.

What was your project? What was a regular day like?

-My project was to spend my days with the youth, prepare decorations of upcomming events, prepare documents or even record and edit videos of events, if needed.

A regular day starts at 2pm and goes all the way until 7.30pm, hanging in the youth center, playing ping-pong or csocso. If an event was comming, we would be preparing stuff for it. 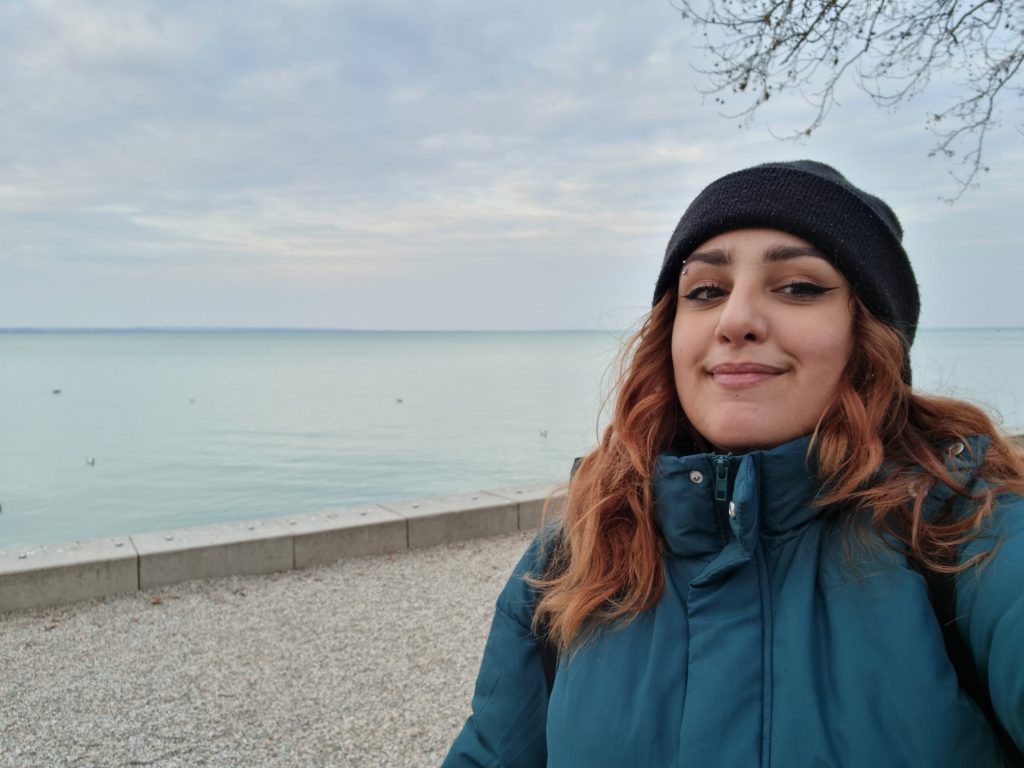 Which is your favourite memory of the time you spent here?

-My favorite memory of here was when I broke a glass in a grown men’s head because he was recording a girl (who’s 15 years younger than him) having sex on the bathroom through a tiny window. I found that disgusting and I’m glad I stood up for her, since nobody in this village cares about women apparently.

-When I saw snow for the first time probably, back in my country I dont see snow.

How was the life in the flat?

-It was amazing, I like having someone there all of the time, there’s never a boring moment. I really liked the neighbours as well, they are very nice and good people. I felt safe.